As a Mega Man fan, it is absolutely surreal how much is related to the blue bomber coming out this year. As yet another addition to the franchise’s 30th year anniversary, UDON is to now release new hardcover editions for both Mega Man Official Complete Works art books. Now there is yet another chance to receive these two art books that stretches across all the main games in both series, as well as a multitude of side releases in the franchise. Filled with developer commentary as well, these two books are essentially catalogues of the franchise’s history. 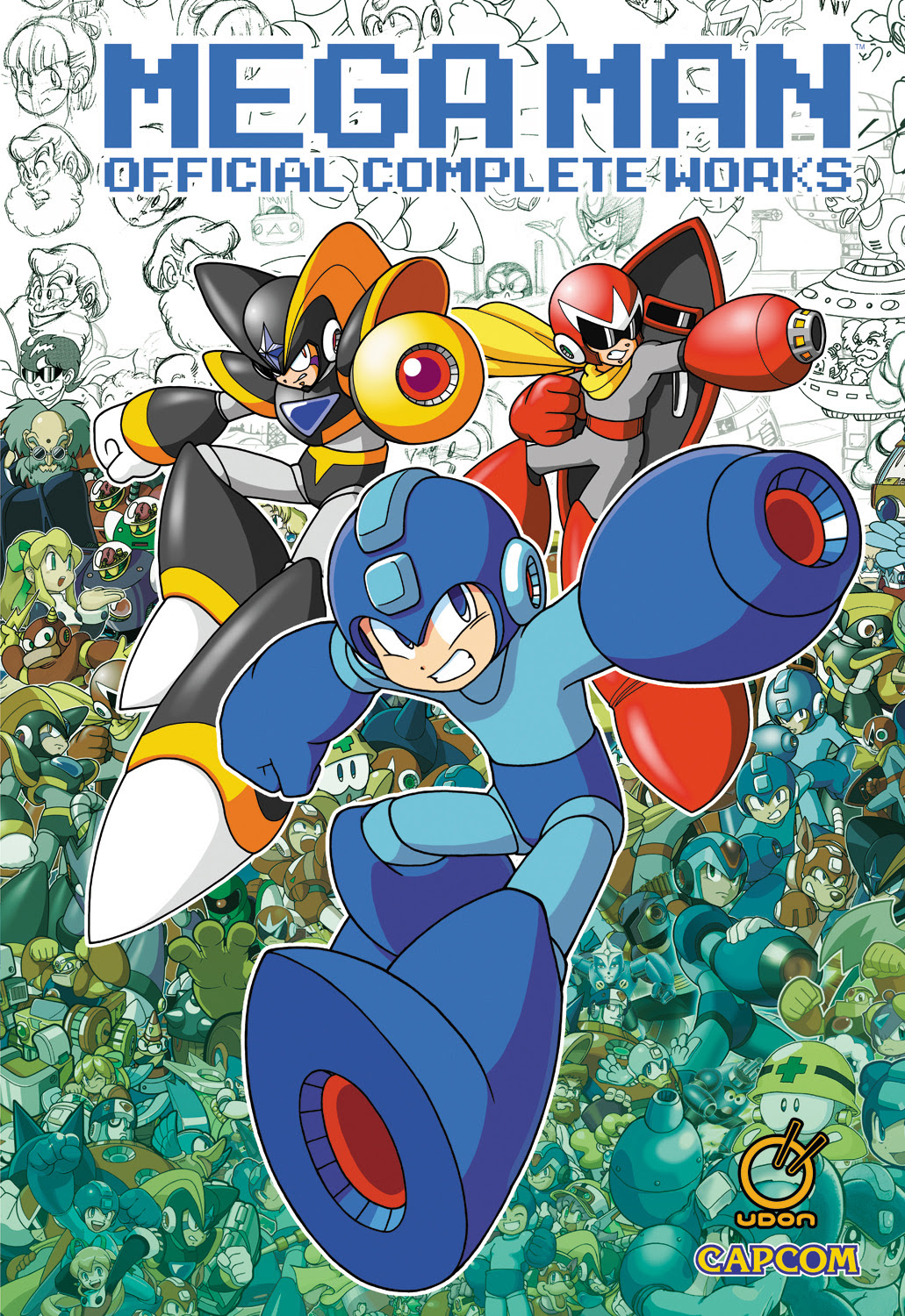 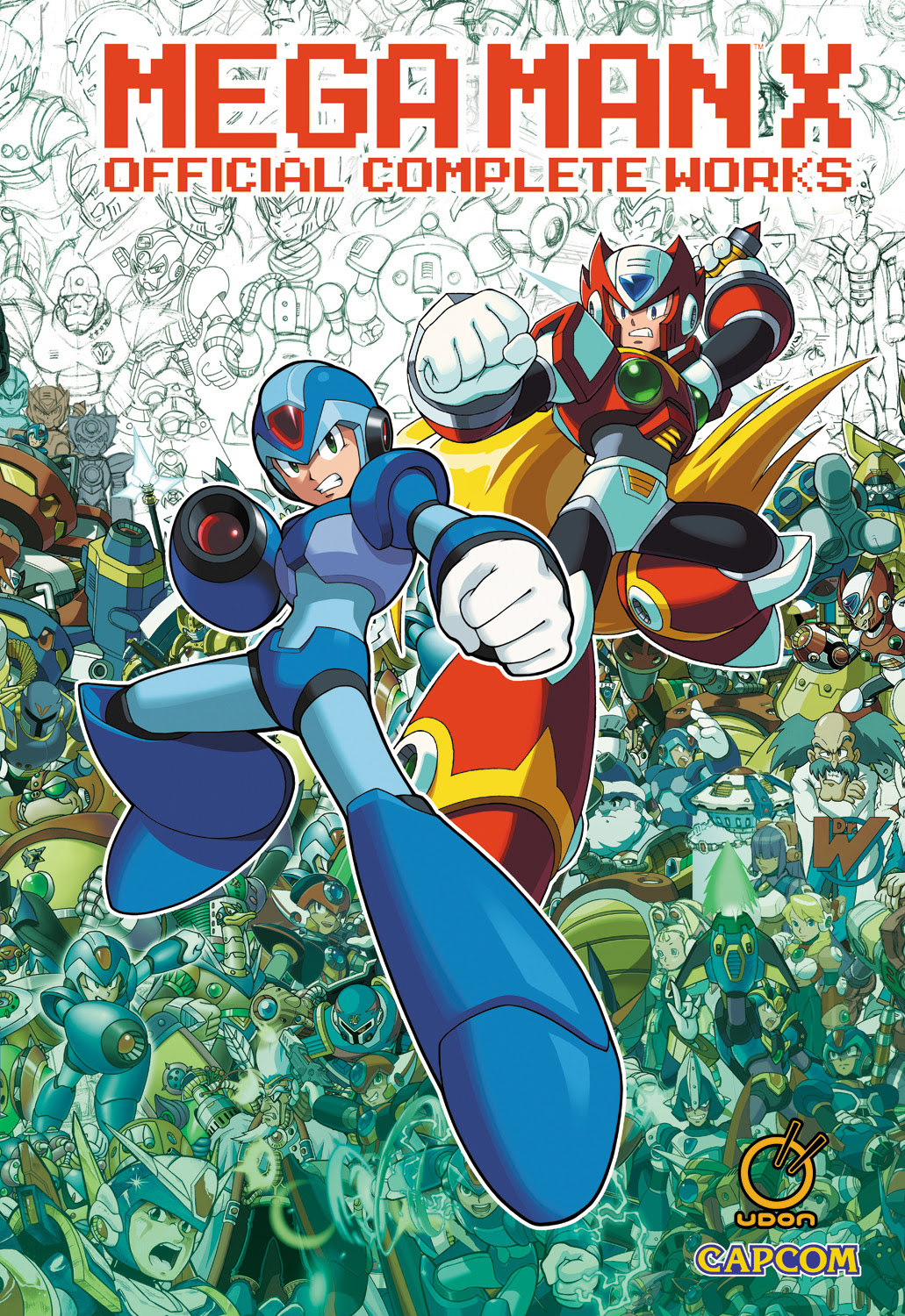