The Walking Dead: The Telltale Series Collection out Soon

If you were interested in Telltale’s The Walking Dead but haven’t bought a single one, you are in luck. In December 5th, an entire collection on one disc will be available that contains all 19 episodes. It’s co-published by Telltale Games and Skybound Entertainment. It will be available for the PS4 and Xbox One. Season One, Season Two, 400 days, and the Michonne mini-series will be visually enhanced for the package. The collection is to be expected at $49.99. There is no details about a PC version.

Details about the fourth season was also released. It is to have Gary Whitta, co-writer of Rogue One: A Star War’s Story. She is to be a story consultant. The fourth and final season is to be expected in 2018, debutting on PC/Mac, iOS, and Android-based devices. Additional platforms have yet to be announced. 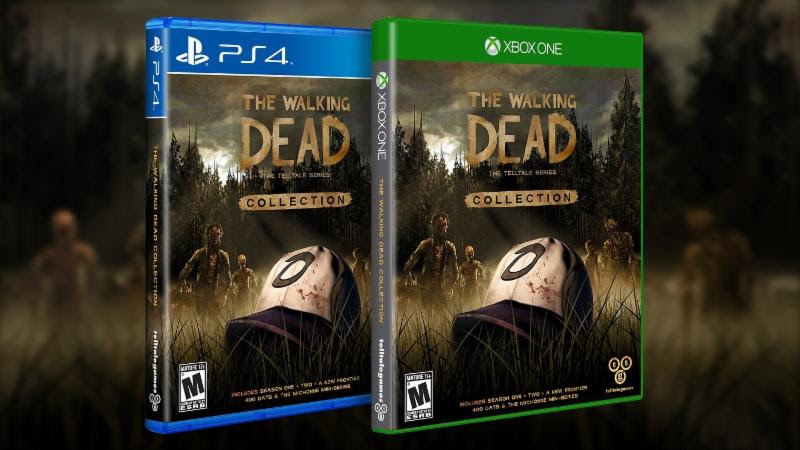 All 19 episodes in the critically-acclaimed series available on a single disc for the first time. ‘Rogue One: A Star Wars Story’ co-writer Gary Whitta returns to the series for the fourth and final season, premiering in 2018.

SAN RAFAEL, Calif., November 1st, 2017 — Leading publisher of digital entertainment Telltale Games and Robert Kirkman’s Skybound Entertainment announced today that The Walking Dead: The Telltale Series Collection will arrive in stores on December 5th at retailers across North America and Europe, gathering all 19 episodes in the award-winning series onto one disc for PlayStation 4 and Xbox One. The collection will also be available digitally on both platforms starting that same day. The collection includes the recent third season, The Walking Dead: A New Frontier, as well as visually enhanced versions of Season One, Season Two, 400 Days, and the three-part Michonne mini-series. 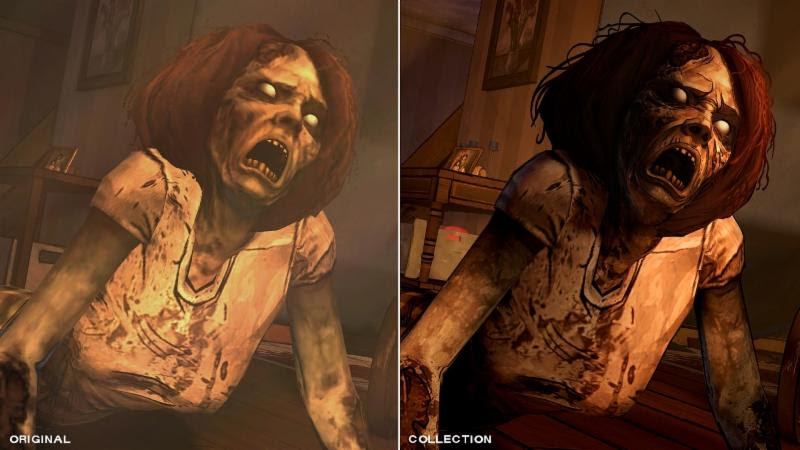 In addition to the announcement of this upcoming collection, Telltale also confirmed that Gary Whitta (Rogue One: A Star Wars Story, The Book of Eli) will be returning to Telltale’s writers room as a Story Consultant for the series’ upcoming fourth and final season. Whitta was part of the BAFTA-award winning team of writers on the first season of the Telltale series and will be collaborating with Telltale and the creative team at Skybound Entertainment on the final chapters of Clementine’s storyline.
“Collaborating with Telltale on the first season of Clementine’s journey through the world of The Walking Dead was one of the highlights of my career, so reuniting with them to now bring her story to a close with this final season feels like a homecoming,” said Whitta. “Clementine has become not just one of the most compelling characters in the Walking Dead pantheon but one of the great video game characters of all time. I hope we’re able to do justice to her and to her millions of fans. This one feels special.”
The Walking Dead is an unparalleled journey into the heart of what it means to be human in a world that’s lost its humanity. Set in Robert Kirkman’s award-winning comic book universe, your story is determined by the choices you make. Season One of The Walking Dead: A Telltale Series redefined expectations for storytelling in video games, winning over 100 Game of the Year awards. Now the first three seasons, as well as horror anthology 400 Days and the three-part mini-series starring blade-wielding icon Michonne, will be available in one place for the first time, allowing you to prepare for the upcoming fourth and final season starring beloved survivor Clementine (due out in 2018). 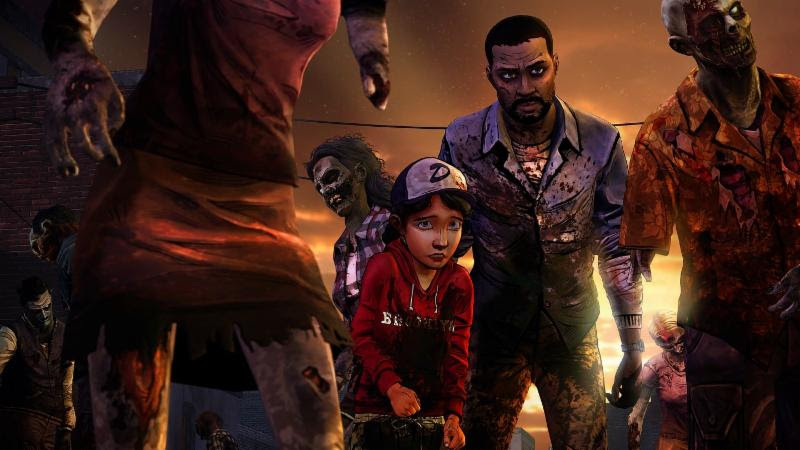 “Clementine has meant so much to fans since the series premiered in 2012,” said Melissa Hutchison, the award-winning actress behind the iconic character. “It’s incredible to see this series collection arriving all in one place for players to relive the journey or catch up on her tragic tale of survival before we head into the final chapters of her storyline next year.”
The Walking Dead: The Telltale Series Collection will be available at retail and digitally on PlayStation 4 and Xbox One starting December 5th, 2017 for the suggested price of $49.99 USD or equivalent. The Walking Dead: The Final Season (working title) will debut in 2018 on consoles, PC/Mac, iOS, and Android-based devices. Additional platforms are yet to be announced.
To date, The Walking Dead: A Telltale Games Series has sold more than 50 million episodes worldwide, earning more than 100 Game of the Year awards from outlets including Metacritic, USA Today, Wired, Spike TV VGAs, Yahoo!, The Telegraph, Mashable, Polygon, Destructoid and GamesRadar. It was also the recipient of two BAFTA Video Games Awards for Best Story and Best Mobile Game.
For more information on the game, visit the official website and Facebook page, and follow Telltale Games on Twitter. For more information on The Walking Dead, Robert Kirkman, and all of his titles, visit Skybound.com.