Trident’s Wake, the co-op procedural-generated twin-stick shooter developed by Bacus Studios, has received its first major update. First is the new Sentinel, Roka, dedicated to closing pathways by creating an energy wall to mitigate hordes. There is also a new sector, the Crew’s Quarters, occupied by enemy forces. Other updates include improved hosting and steam invites, voice chat, sentinel garage animations, as well as a cinematic intro to introduce the game’s backstory.

Steam invite was given a dedicated UI simply by pressing F1. Voice chat is on by default when on a mission, with an option to mute yourself or others. To improve hosting, the host has been given the option to kick players in-game. There is now visual feedback for weapon magazines as well as a better progression system. Overall, there were many tweaks and improvements all to make a better playing experience. 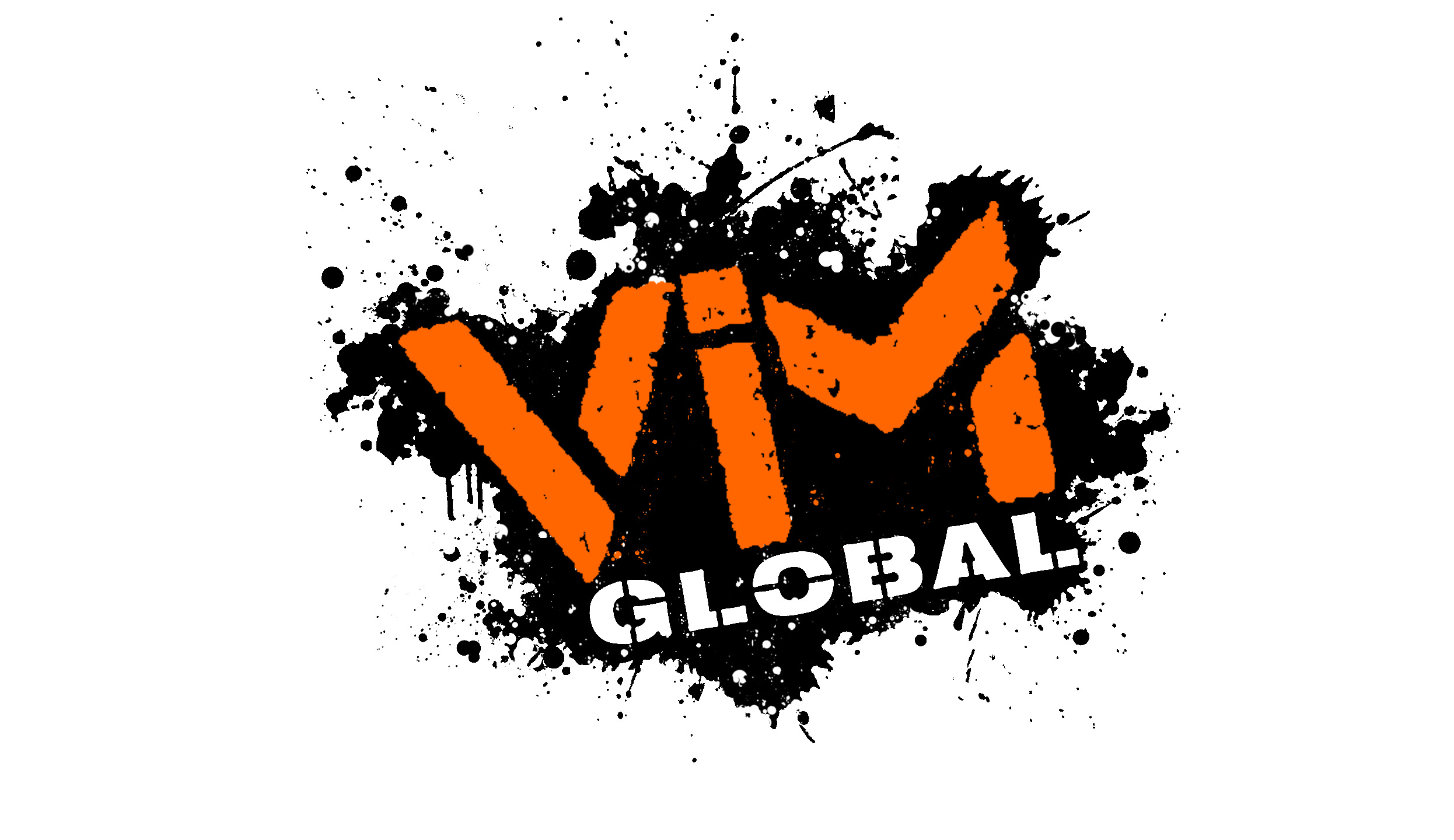 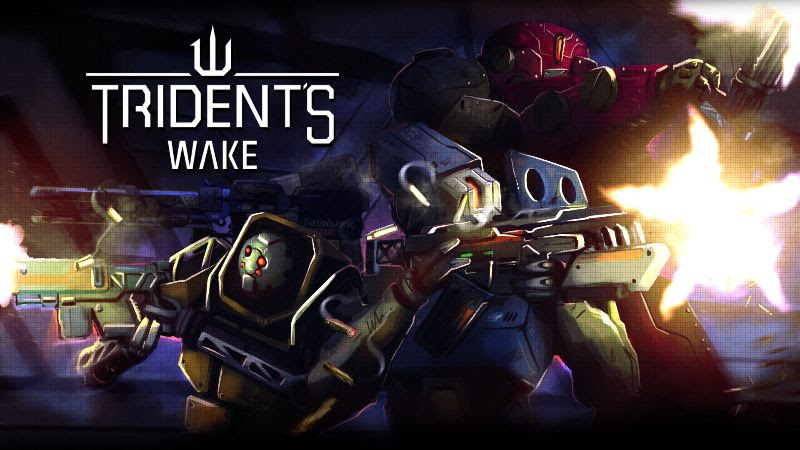 With both online and local multiplayer, up-to-4 players can join together to save the remnants of mankind, which have taken refuge in a colony ship called Trident – civilization’s last bastion of hope. The Trident, however, has been overrun by an unknown alien force and it’s up to players to customize their Sentinels with deadly firepower and work together to save their society from annihilation.

·       New Sentinel: Roka – A hardy “tank-style” Sentinel with extra health that can take a beating. The Roka focuses on closing pathways by dropping an energy wall that can provide relief when the enemy attacks in hordes.

·       New Sector: Crew Quarters – A once cozy section of the Trident featuring trees, park areas and other outdoor-styled amenities, it has now been occupied by enemy forces that must be destroyed.

·       A Cinematic Intro That Provides The Game’s Backstory

“Trident’s Wake has an amazing community that is providing valuable feedback during Early Access, which we used to shape our first major update,” said Ignacio “Nacho” Baldini, C.E.O. and Founder of Bacus Studios. “We want to show the community that they are truly helping to shape the game and we can’t wait to use their continued feedback for the next major update.”