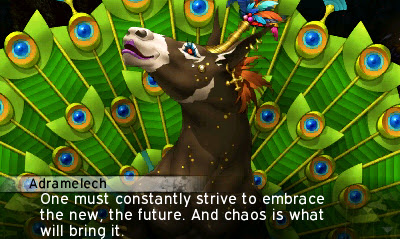 Atlus has recently announced the new official release date for Shin Megami Tensei IV: Apocalypse, which was originally Summer of this year, now specifically September 20th for North America. Atlus has also released a new trailer for the game, which you can check out below.

For those in Europe that are still weary of the partnership between NISA and Atlus ending, have no fear. As announced earlier, Deep Silver will be handling the publishing of Apocalypse and other Atlus titles, and will be released both physically and digitally. No concrete release has been given at this time.