New Figure For Atelier Ryza Up For Pre-order 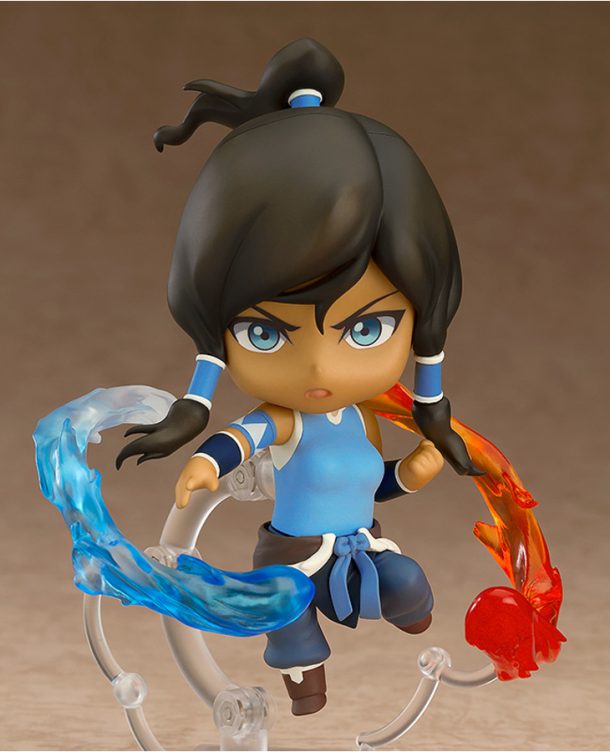 Pssh, only two elements at a time?

Good Smile Company recently announced that a new The Legend of Korra Nendoroid was coming to the US.  The popular series was a direct sequel to the mid 2000s Nickelodeon hit Avatar: The Last Airbender, and it ran for 4 seasons on from 2012-2014. Figures for this series have been pretty slim. Though some cheaper manufactured toys released during Avatar‘s run, very few figures are out there for the series. The Legend of Korra itself only has several figures to this date.

The Avatar Korra Nendoroid comes with two elements to bend and several stands to pose in a variety of different positions. Sadly, the figure can only ship to the United States at this time, but it is great to see a figure from this franchise represented in Nendoroid form at all. Hopefully more figures from the Avatar universe come sometime soon. Avatar Korra is set to release in November of this year, and preorders last until the July 27th. Check out some more images below: