Mugen Souls is coming to the Nintendo Switch

SEGA and ATLUS have released lots of detail for the highly anticipated release of Shin Megami Tensei V. It will release exclusively on the Nintendo Switch on November 12th, 2021. There will of course be a standard edition that will retail for $59.99. This edition will include a great looking steelbook while supplies last.  If you want to go bigger, the Fall of Man Premium Edition comes with some great additional items. It includes: Printed Sling Bag, 6” x 11.5”, Inspired by the Protagonist’s school attire, SteelBook, Demon Handbook; Hardcover A5 size with 100+ pages, 2 CD Soundtrack Disc and a Collectible Box.

We will update with links once available.

You can pre order the Shin Megami Tensei V at the links below:

In the latest entry of the acclaimed Shin Megami Tensei RPG series, play as a high school student who wakes up in post-apocalyptic Tokyo, now an abandoned wasteland Attacked by demons, he fuses together with a mysterious man and obtains newfound powers. In a conflict between mythical deities and demonic tyrants, you dictate the fate of the world.

Check out the new Gameplay Trailer on the official ATLUS West channel:

When a grisly murder scene in modern-day Tokyo blocks our protagonists walk home, an unplanned detour leaves him buried and unconscious.

He awakens in a new Tokyo, a wasteland ravaged by apocalypse now called Da’at… but before bloodthirsty demons can claim his life, a savior emerges, and they unite to become a mighty being neither human nor demon: a Nahobino.

With newfound power, the protagonist ventures through Da’at, an enigmatic realm filled with mythical deities and demonic tyrants in constant conflict for survival. Searching for answers, the protagonist must forge his own path in a battle between light and dark to dictate the fate of the world. 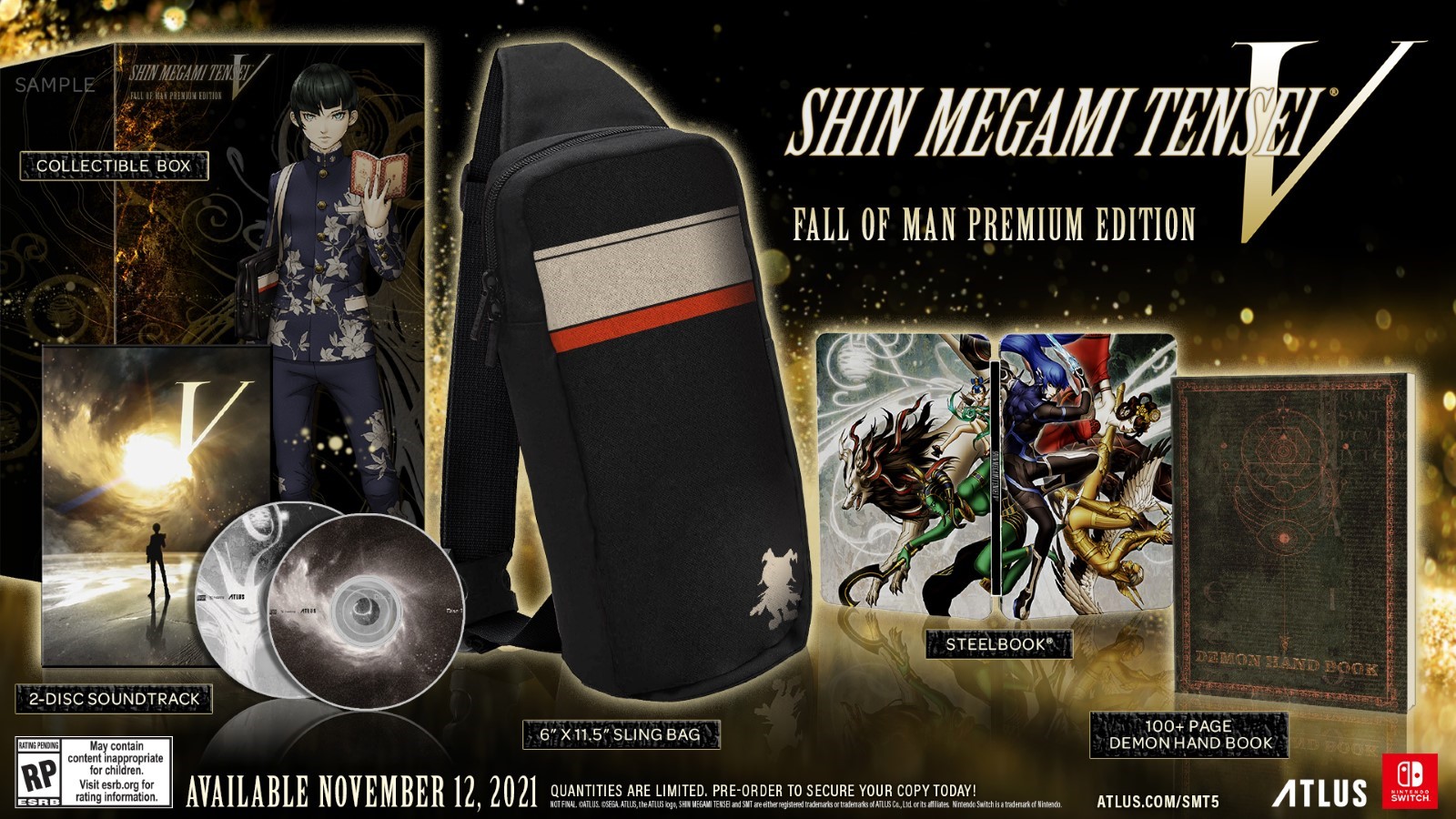 Pre-order now from the physical store links below: 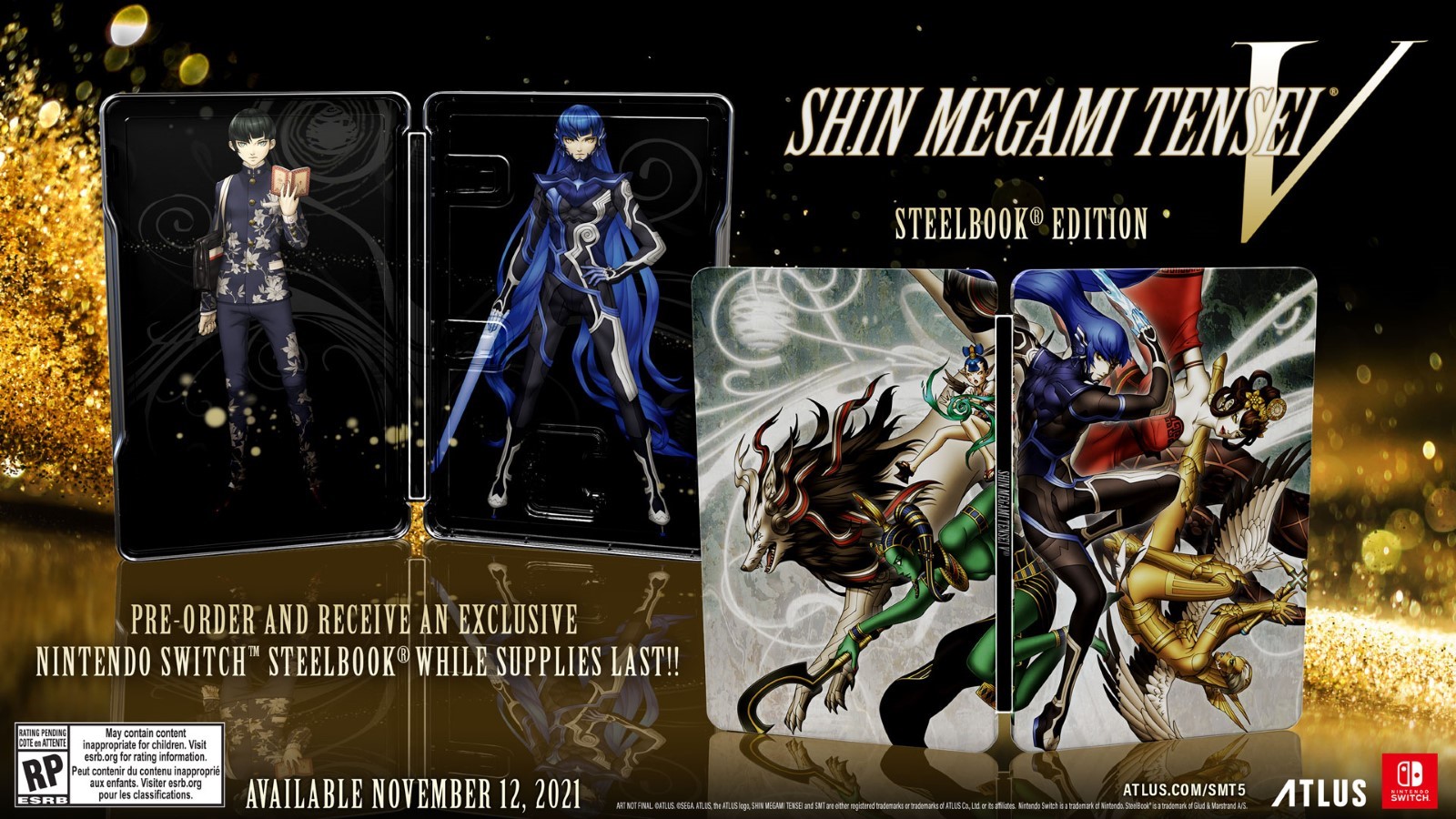