The game creation software itself also received an update, such as adding simplified Chinese and an open beta. 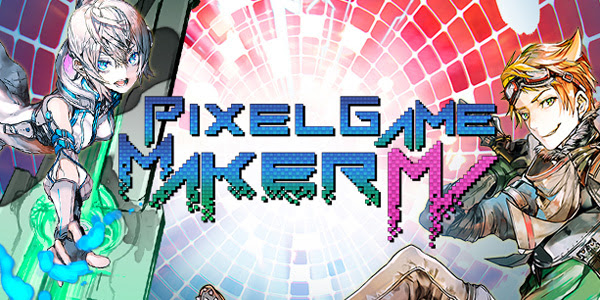 Pixel Game Maker MV is a type of game creation software that lets you easily create your very own original action games, without any sort of programming skills or specialized knowledge whatsoever. The action games you can create are limited only by your imagination.

The ability to use original materials and resources for character animations, background maps, sound, etc., allows you to create truly unique games.

Dungeon of Nazarick – Based on the hit anime Overlord 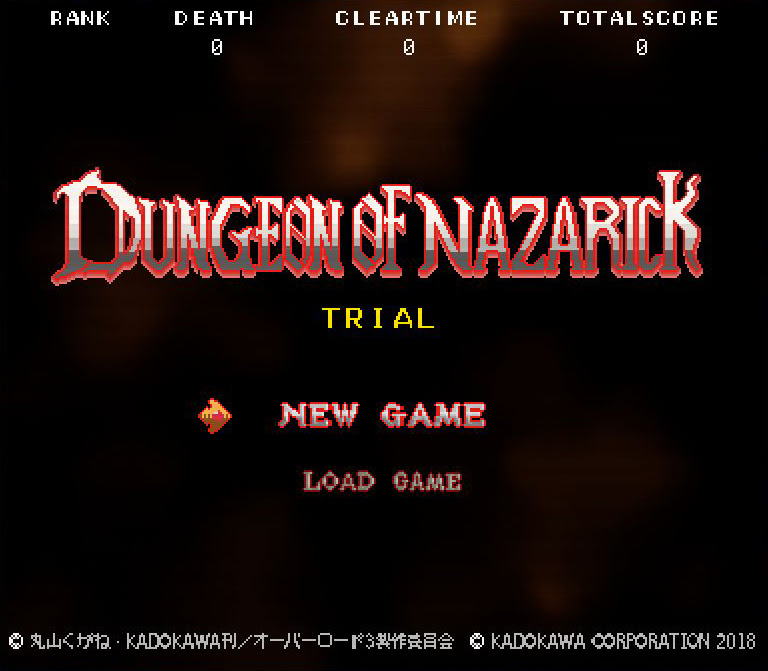 The trial version of Dungeon of Nazarick, the original action game created using Pixel Game Maker MV, is now available. In this trial version, you can play all the way through the first stage.
The trial version is available for download now, so be sure to give it a try!

Story
Explore a forgotten mysterious tomb!
A mysterious tomb has been discovered on the outskirts of the Re-Estize Kingdom. As a top-notch adventurer, you’ve received an obscene amount of money to explore and inspect said tomb. Keeping your wits on high alert, you take your first step into the tomb. Thus begins a terrifying ordeal from which only death itself could possibly save you…

Steel Sword Story – From the creators of 1001 Spikes 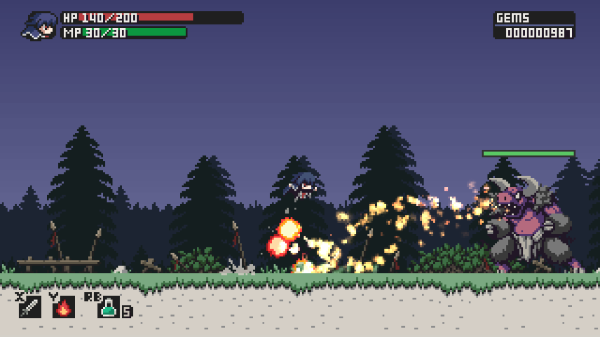 The trail version of Steel Sword Story, a side-scrolling action platformer developed by 8bits Fanatics (creators of 1001 Spikes) in Pixel Game Maker MV, is available to play at Tokyo Game Show this weekend. In this trial version, you can play through the beginning section of the game.
Full game coming soon!

Story
The traitor Rufus has pushed the kingdom to the brink of total destruction.
Now, a man who was once expected to become an elite Imperial Knight – but who was forced into exile for a crime he didn’t commit – has come to help.
Having lost his status, his honor, and the woman he loves, and with nothing left but a shabby, old steel sword, Azul the Swordsman alone stands up to take on the peril awaiting his former kingdom…
Get ready for some swords, magic, and fantasy-style side-scrolling action!

Pixel Game Maker will be on the show floor at Tokyo Game Show this weekend showing off the new Steel Sword Story. Come find the booth in the Indie Area (Hall 9), Booth B09.