Shermie Jumps into The King of Fighters XV 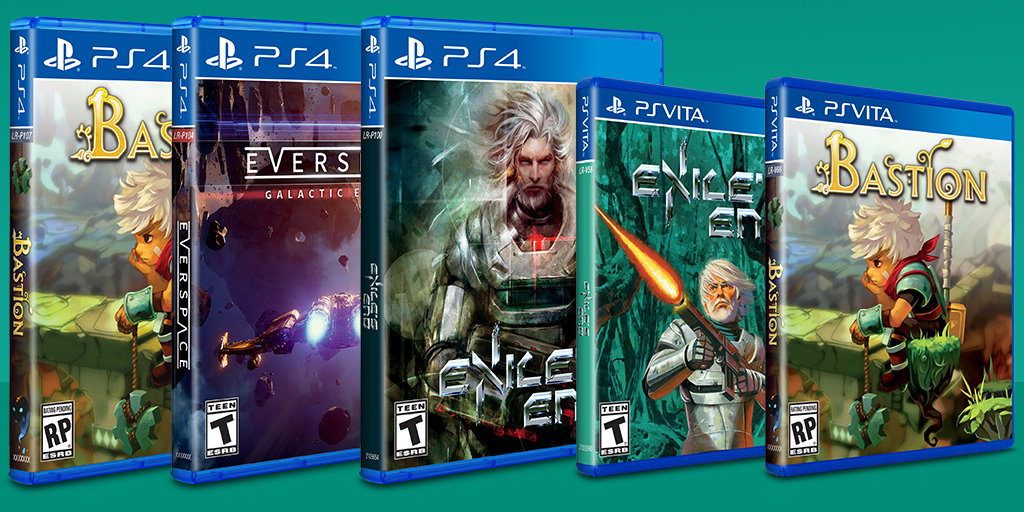 Everspace: Galactic Edition provides not only all of the game’s DLC, but also the game’s soundtrack. The soundtrack itself is free, as digitally Everspace: Galactic Edition is priced at $39.99 as well. Exile’s End has a reversible cover and Bastion has a fully colored manual and illustrated interior art. All of these titles are available on their site.