Steam has launched its Lunar New Year Sale, which will be going on until February 12th at 10:00am pacific time as you can see above. Tons of games on Steam have discounts varying wildly from %10 all the way up to around %80 off. You can get savings on games like Portal 2, Fallout 4, Bioshock Infinite, Just Cause 3, Far Cry 4 and thousands more. Since the sale lasts for just shy of a week yet, you should probably check it out while you still have time. If you’re looking for an adventure, you could look to games like Poi, and The Last Tinker: City of Colors. 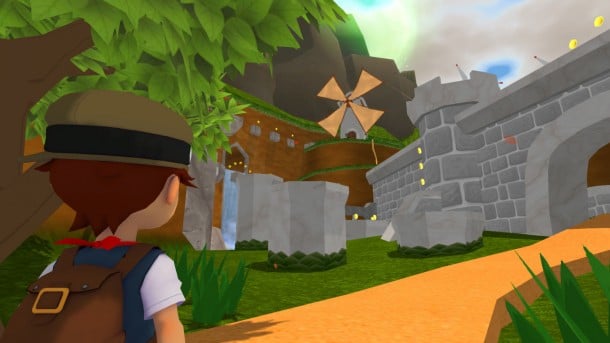 Poi is a homage to the 3D platformers of yesteryear, with a design heavily inspired by Super Mario 64. There are a number of medals to collect in each of the game’s worlds. You can play as either a boy or a girl character and you can change any time. As the game is currently in early access, there are only a few worlds and some things are still works in progress. That’s the whole point of Early Access though. It lets you get into a game even though it’s not done yet and provide feedback to the developers to help them make the game the best it can be.

Another adventure you could try if you like an art style with a lot of flare, is The Last Tinker: City of Colors. The visuals in this game are quite striking to look at. It’s more of a 3D adventure game than Poi as it doesn’t focus as much on platforming. In this game, the City of Colors is falling apart from within. It has been divided into districts where each district has started to hate other colors. You are a young boy from the slums of the City of Colors, and the story starts as you begin your rise to take on the “bleakness”, a dark force that threatens to wipe out all joy from the world. 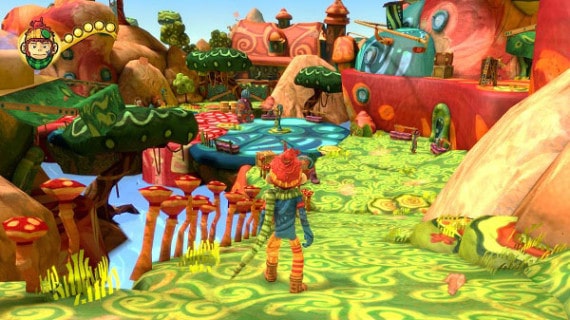 The Last Tinker: City of Colors

Of course, there are games in all genres marked down in Steam’s New Lunar Year Sale. If you want something more retro, you could go for any of a number of games. They could include VVVVVV, The Binding of Isaac: Rebirth, 8BitBoy, and more. Another is the game Super Win the Game. It is a homage to even older games like the original Zelda games, and Metroid on the NES system. The game also has configurable CRT effects if you want to get even more retro. The game has both top-down over world maps, and 2D side-scrolling areas like Zelda 2 or Metroid. It is also the follow up to You Have to Win the Game (which is available for free on Steam). Some of the games mentioned in this paragraph have some great chip tune music too. 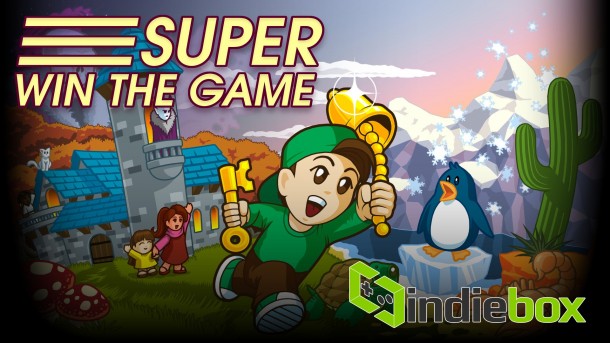 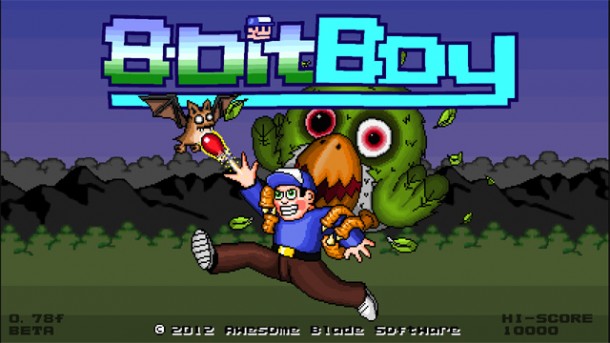 So as you can see, there are heaps of games in all sorts of genres that are all marked down right now on the Steam store during the Steam Lunar New Year Sale! This article would be huge if we listed them all here, so you’ll have to go check out the Steam store yourself! Just remember that the sale ends at 10:00am pacific time on February 12th!